A liberal, both sides of 25

In 1995, I visited Bucharest, my country’s capital, for the first time in my life. My father and I had taken a train for 10 hours, from our hometown, Arad, a medium-size city on the western border. I didn’t have much time for sightseeing: I was in town just so I could go to the airport and board an airplane for the first time in my life. I was going abroad, to America. I had earned a Soros Foundation scholarship to go live for six months in a small town in Michigan and attend the local high school as an exchange student. I took three flights in two days. Everything was new and shiny to me (or, as my future American pals would say, “awesome”). I loved the plane rides because they gave me as many Cokes and packets of peanuts as I wanted (and I wanted a lot of them). I was just five years removed from living under a suffocating conservative-Communist dictatorship that banned most travel abroad and most independent thought.

Cultural Shock As An Opportunity To Learn

Upon landing in Grand Rapids, Michigan, I was met by my American host family and driven to the town of Evart which would become my very first home in the U.S. The next six months passed like a blur. My English was shaky. My “life skills” had nothing to do with driving a four-wheeler or hunting deer and everything to do with cheating on tests and bullshitting my way through sadistic oral examinations. When I flooded the upstairs bathroom on my first day in the family house, I couldn’t even explain what I’d done wrong with the faucets and the plugs. 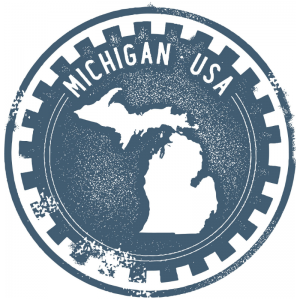 At school, I was a mascot (thought I didn’t grasp the concept at the time): kids loved to talk to me (I sounded like Andy Kaufman in Taxi, apparently), I was never alone in the cafeteria, and friends drove me around every weekend. Classes were easy, even as I missed half of what everyone said. The least friendly American teacher was still nicer than the friendliest drill sergeant employed by the Romanian Ministry of Education.

A Category Of My Own

Evart was, and still is, a white town (90.9% white in 2018). I come from an ethnically-mixed family, and my skin color can best be described as beige. I clearly didn’t fit in with the majority, but neither did I fit in with the few African-Americans or Hispanics in town. I was in a category all of my own. And I loved every minute of it. Not only did I “discover America,” but I also discovered myself. I discovered I didn’t really mind being different than others. And I discovered that I liked other “weird” people.

By the time I returned to Romania, I was as comfortable in my skin as I would ever be. I slogged my way through the remaining years of high school, and then my wanderlust took me abroad again. Pappa Soros came through again, and I attended the American University in Bulgaria for the next four years on a Soros scholarship.

The Power of Three

Three major things happened to me at AUBG that further reinforced for me the idea that diversity is the rule in the world, not homogeneity, and that those who trafficked in “purity” and sameness were ideologues who had to be avoided at all costs.

The first thing was that I was thrown together with 800 other young people from 30+ Eastern European countries. I’d never been a fan of bottom-feeding nationalism, but I had unwittingly absorbed plenty of stereotypes, myths and straightforward lies about Romania and its neighbors. I had a lot to learn, and my Bulgarian, Hungarian, Serb, Russian, Albanian, American, etc. friends and professors didn’t waste any time teaching me a whole bunch of hard-to-digest lessons in class and over late-night drinks. Try discussing Romanian history with a Hungarian, or Macedonian history with a Macedonian, a Serb and a Bulgarian (and I mean really discussing, not arguing past each other), and see how many holes the national narratives you’ve always taken for granted have! When you start questioning the very assumptions nationalism is based on (Who exactly is the “we” in “We were here first!”, what does “here” refer to, and what the hell does “first” mean?), you also start thinking about identity in general. And at that point, you acquire a sneaking suspicion that “tradition” and “our people” and “propriety” and “piety” and “normality” are not as much descriptors of reality, as they are weapons meant to squash alterity.

The second thing that happened is that for the first time in my life I met an openly gay man. He became a friend. It wouldn’t be an exaggeration to say that he single-handedly educated hundreds of Eastern Europeans – and, by derivation, probably thousands of other people – about gay rights and yes, about “normality.” Sometimes he literally taught people by offering information, by answering questions; at other times he simply modeled being a decent human being.

The third thing that happened was more prosaic than the other two, and did not involve personal interaction with “the Other”: in the university library, I came across an interesting-looking book that would become my favorite book of all time. It was the autobiography of an American whose name I didn’t recognize: Malcolm X. I read the book in one night. I must have missed much of the context, since I was only passably familiar with American history. But I was deeply impressed with Malcolm’s reinventions, and went on to fill in my knowledge gaps in the library and online. 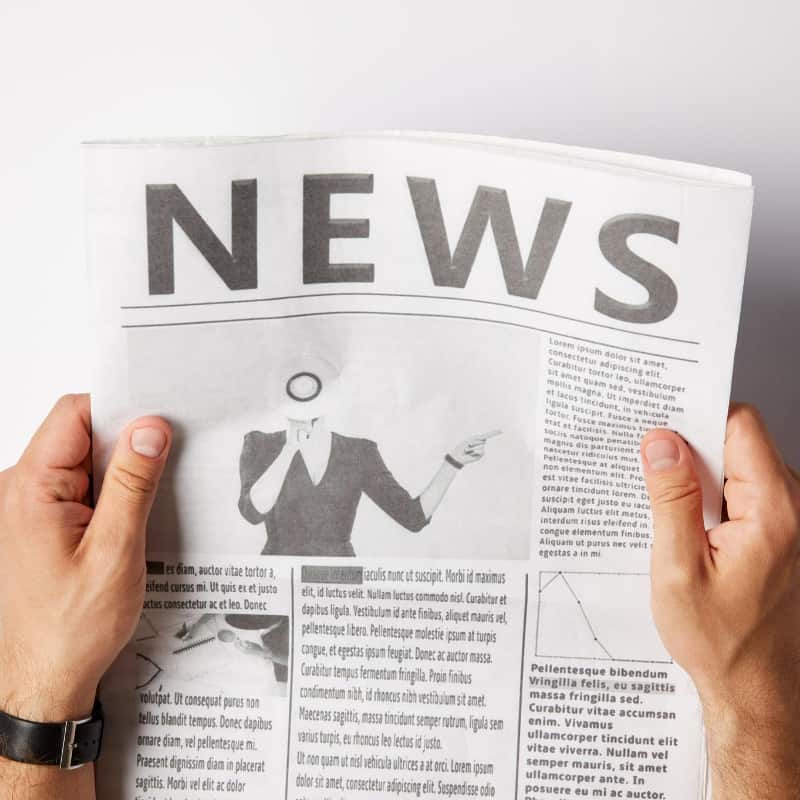 After college, I worked as a full-time journalist in Romania. One of my preferred beats was – what else? – people and organizations at the margins of society. I returned to America in 2002, and have lived here ever since, in a university town full of foreigners and weirdos. I love it.

“If you’re not a liberal at 25, you have no heart. If you are not a conservative at 35, you have no brain.” This quote, constantly rehashed and attributed to a revolving cast of historical characters, has always struck me as ass-backward. The older I get, the more I learn, the more I see, the more people I meet – the more outraged I am at the injustices that rob so many people – in Romania, America, and around the world – of the chance to pursue their happiness.

About the author: Razvan Sibii

Razvan "Raz" Sibii holds a Ph.D. and Master's in Communication from UMass Amherst, as well as a B.A. in Journalism/Mass Communication from the American University in Bulgaria. His scholarly, pedagogical and journalistic interests focus on issues of language, identity construction, immigration and mass incarceration. He has worked as a full-time print reporter in his native Romania, and is currently a columnist for the Daily Hampshire Gazette (Western Mass.) writing about the "wicked problems" of immigration and mass incarceration, and is a contributor to Romanian-language multimedia outlet Inclusiv.ro writing about all things America