The Best Place Is In The Center

If you haven’t been asleep for the last few years, you might’ve noticed that extremes of both the Left and the Right have become louder in the United States. In the spirit of ARCHER’s values of equity and equality, I think we need to be aware of our biases when we communicate.

We should all agree to eliminate labels from our dialogue. No explanation or rationalization is needed to understand we should refrain from intentional or unintentional labeling. However, many people don’t understand exactly what some labels even mean. To better communicate our ideas and to be open to the ideas of others, I will just give some examples of how qualifications won’t even offend some people. Let me explain.

Lately (or maybe not), accuses such as “socialist!” (or “communist!”) and “fascist!” (or “Nazi”) have become annoyingly overused. I tend to believe that even historians are working on redefining these terms as we speak. In the aftermath of the disintegration of the Eastern European socialist bloc, do we call the revolutions that changed those regimes leftist? They were definitely asking for democratization and “power to the people.”

I was there during Romania’s 1989 Revolution when the most restrictive dictatorship at the time, Nicolae Ceausescu’s, was toppled with the contribution of popular revolt against a totalitarian regime that had become despotic, almost fascist.

Next, is China still communist? While led by a Communist Party, its private sector is not the same as it usually is under communism. Is China’s economic success due to communism or capitalism, or both? How about Russia? And what is Russia’s role in the rise of the global right? It is suspected that Russia supports political forces on the extreme right in Europe, often with propaganda.

My Take On Political Labels

For instance, I call “Communist” single-party political regimes led by a Communist Party (for example, North Korea), while I use “Socialist” to denote a party with a socialist political platform that operates in a multiple-party sociopolitical system. In Communism, the government controls all the businesses (means of production and all the economy); then, calling someone a “Communist” you’d imply they want the confiscation of all the businesses in the country. That is unconceivable in the United States. Because Socialism is the first step toward Communism, calling someone a “Socialist” as an affront is also out of place unless they explicitly stated that government should own all the economy.

“Fascist” and “Nazi” are similarly empty labels unless the person you address is self-declared so or belongs to a far-right organization. 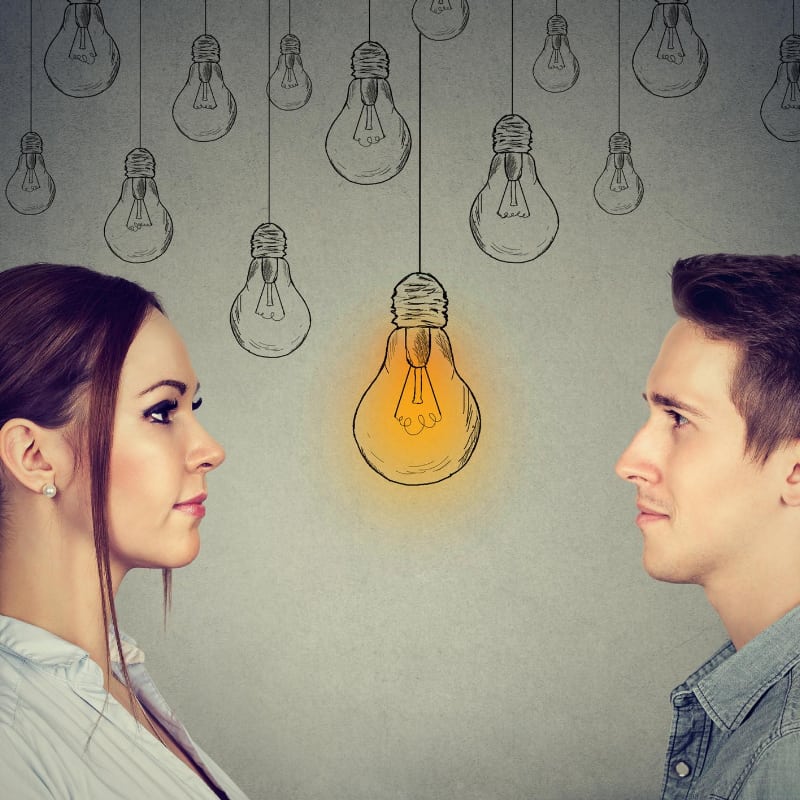 There are nuanced significances and a complexity about the heavily loaded terms of the Left and the Right on the political spectrum. We should understand these differences for the contexts where they are used. And in order for us all come to a place of understanding, let’s refrain from categorizing people’s ideas in such terms. By perpetuating such empty labels, we might only add to the ongoing state of confusion.

In reality, most political systems might contain leftist and rightist ingredients, both in the way they manage their economies and social issues. A polarization between extremes is not the answer. When one says: I want no Fascism!, we should not assume the alternative is Communism. Or if one says, No to Communism!, again, it should not mean, Yes to Fascism! Instead, to all extremes, we should answer with a strong Center we should build together. In fact, that’s what American democracy meant at the time Europe went through world wars, Nazism, and Communism.

The Center is the middle ground where ideas can flourish, where we can find our common humanity, learn to understand our differences, and, yes, communicate better.

About the author: Adriana Cordali

Adriana Cordali is an independent scholar, with a doctorate in visual rhetoric from Illinois State University. She has published articles on her topics of interests in rhetoric, feminist and visual rhetorics, visual culture, and cultural theory and is currently working on a book on the visual rhetoric of totalitarian communism.