I’m a survivor of sexual assault. And I haven’t told many people that in my life. But when we go through trauma, trauma compounds on each other.

With these words, Alexandria Ocasio Cortez opened up such an important discussion on a critical topic. Trauma is all around us. Regardless of where you stand politically, trauma happens to everyone. We all experience it. Representative Ocasio Cortez gave us the permission to discuss it. Especially as marginalized people, we are now looking at trauma through a different lens. Trauma is not a topic that we as a society eagerly explore, especially for marginalized individuals. There is so much shame and stigma. Our society cruelly blames the victim for the occurrence, or does not believe the experience of trauma. “Consoling” is with words such as “it could have been worse”, or “others had it worse” or “stop looking for attention.”

As a sexual assault advocate, I have learned that shaming is ever present for survivors. If you ask most sexual assault survivors what was the worst part of their experience, it’s how they were treated when they spoke up about their assault. According to the National Sexual Violence Resource Center, about 77% of sexual assaults go unreported. When we as a society perpetrate a rape culture, it makes it hard for survivors to report. When marginalized people go through a trauma, we make it more difficult for them when we shame them, fail to believe them, make them feel like they are only looking for attention, or tell them that it wasn’t that bad. Male identifying survivors exist, and should be validated. However, sexism plays a role in the rape culture we perpetrate, as 1 in 4 women, according to the National Sexual Violence Resource Center are victims of a rape or attempted rape. The way femme identified survivors are treated after an assault is correlated with sexism, as we tend to see femmes as “liars” “overdramatic” and “vindictive” in our society. When people feel supported, believed, it is far more likely they will speak up. We saw this with the “Me Too” movement, when overnight, many people spoke up about their stories regarding sexual misconduct. This made others, especially female identified people, finally feel comfortable sharing their truths about abuse. Marginalized people felt heard, believed, and not alone, when historically, they never have felt that way. “Me too” gave them the courage to tell their stories. 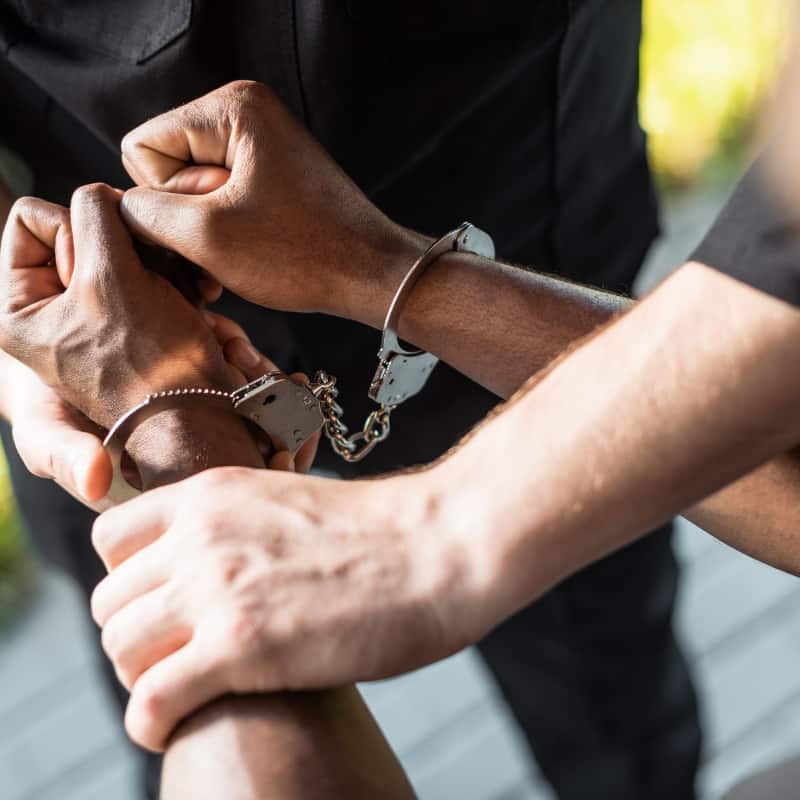 People of color also experience trauma. However, when they speak out about the traumas they face, we as a society often shut them down. This is particularly present in discussions regarding police brutality. We have all seen this summer the Black Lives Matter movement, and the need for it. We cannot disparage the voices of people of color when they are saying that police brutality is traumatizing. We cannot blame people of color for police brutality by stating that certain actions they partook in caused police brutality. Regardless what they were doing, we know that racism caused the brutality they faced. We cannot gaslight them into thinking it “doesn’t exist” when according to a study by the National Academy of Sciences 1 in 1000 black men die by the hands of police. As a society, we need to listen to black voices when they say something is traumatic. When movements like the Black Lives Matter exists, it gives voices to those who have been historically marginalized, to finally be heard, and their stories to be told.

Support those who speak up

When being blamed for their trauma, survivors of traumatic events experience incredible shame. They often lose trust of others, become hyper vigilant, fight flashbacks, depression, and anxiety. When they are not supported and believed, these responses are magnified. When people like Representative Ocasio Cortez and others speak their truths and share their stories, it makes it easier for us all to follow. Trauma is not something shameful. We need to give permission to marginalized voices to speak their truth. As a society we will all benefit from de-stigmatizing trauma, supporting survivors, and letting others know they aren’t alone. As Representative Ocasio Cortez stated “trauma compounds trauma”; if we are not free to address our trauma, it will fuse onto of all the traumas we face. Instead, let us support marginalized people when they face trauma, and uplift them when they come forward.

About the author: Andreea Mile

While I studied sociology at UC Santa Cruz, I became passionate about fighting for marginalized people and the issues that affect them. I am now putting that into practice as a sexual assault advocate. I am proud to be a part of such an incredible group like Archer as I am able to put together my Romanian identity and my earning to learn more about discrimination and how to combat it. I am very grateful for this group! http://linkedin.com/in/andreea-mile-9b1043158