The Intersection of Antisemitism and Gender-Based Violence in Romania

On March 27, Romanian Jewish actress Maia Morgenstern and The Jewish State Theatre in Bucharest, Romania received a horrific email threatening with murder, arson, and defamation. Not only was the email sent on Passover, but also during a month celebrated in the West as Women’s History Month. Morgenstern is most known for her role as Mary in Mel Gibson’s 2004 The Passion of the Christ.

The email writer threatens the actress and her family with death and rape, invoking the horrors of the Holocaust and the tenets of white supremacy, and suggests that this message is both sanctioned and supported by the Alianța pentru Unirea Românilor, an ultra-nationalist and populist party in Romania. Calling her a prostitute, the author of this horrific message explains his wrath at the actress as being caused by her attempt to “speak against a man.” This refers to a recent incident where Morgenstern denounced a Romanian official for having used a derogatory term to refer to Jews. The terrible antisemitic message Morgenstern received is extremely hurtful and hateful. However, the reason that provoked this anti-Semite has to do with gender. A woman, more, a Jewish woman, publicly corrected a man, threatening his normative power and claiming her seat at the power table.

Apart from heinous death threats referencing some of the cruelest moments in the Holocaust, this monster explains his wrath in terms of sexual predation and power domination of women. He assumes a heteronormative and gender normative context as he threatens to rape Morgenstern’s daughter and to predate her children. Many scholars have written about rape and sexual violence directed against women during the Holocaust. However, jokes about rape, genital shaming, and marital intercourse abound in Romanian culture today. Sexist humor and rape jokes affect the ways in which violence against women is normalized and legitimated.

Much of this goes hand in hand with the fact that domestic violence in Romania, primarily oriented against women (as men can also be the targets of such violence), continues to be sanctioned both by imprecise legislation and by stereotypes that blame victims of domestic violence for instigating the male aggressors. Domestic abuse is rooted in gender inequality, in male supremacy, dominance, and control, and in gender norms. An estimated 30% of women in Romania have encountered some form of sexual violence. Between January and September 2020, a total of 34,798 cases of domestic abuse were recorded by the police. Add to this the recent ban on gender and identity studies in schools and the ultra-conservative take on gender as espoused by the currently inactive Family Coalition. 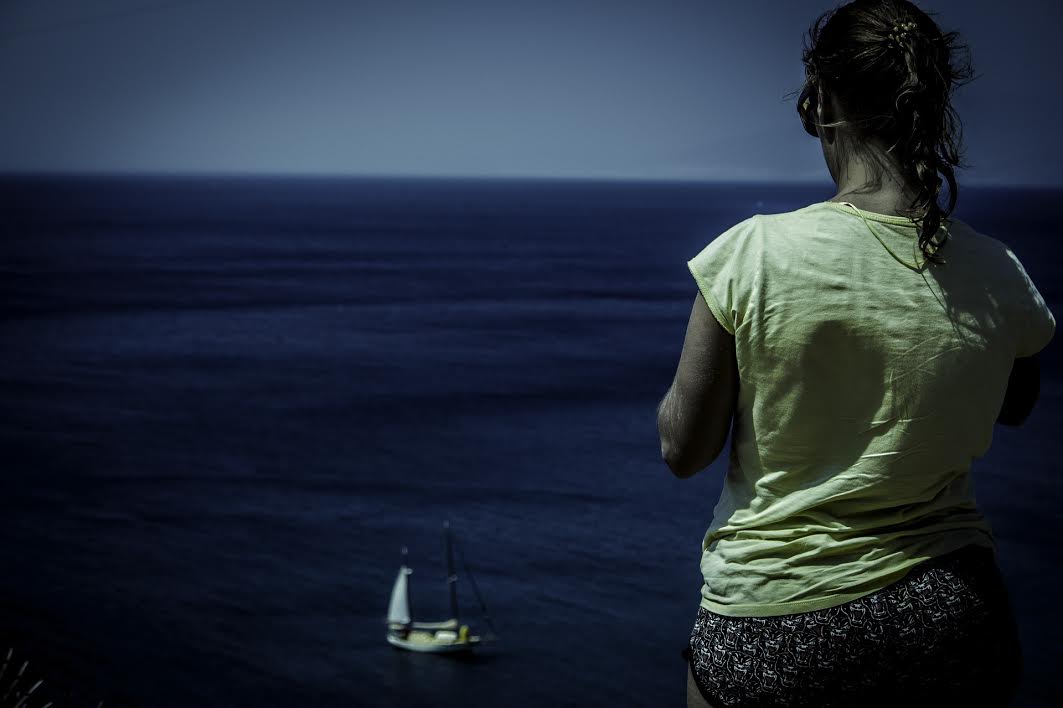 Psychotherapy and Transformational Movement Counselor Mihaela Campion argues that many women are afraid to talk to other women about their suffering. The fear is related to judgment, misunderstanding, and possible advice to going back to silence and submission.  Some women who embrace conservative political views in Romania also favor the maintenance of gender norms and blame victims of domestic and sexual abuse for having provoked such violence. Women who suffer from sexual or domestic abuse, then, feel a double betrayal: One from their partner who becomes the aggressor, and one from the community of women who are supposed to understand them as kindred spirits rather than judge them. Dr. Campion explains that when caught in this double betrayal, many women chose silence and more submission. That creates a circle that becomes more and more difficult to break.

In a recent article, Maria Bucur argues that although democracies typically offer resources to victims of domestic violence, with the coronavirus pandemic restrictions, many such resources have become unavailable, and victims remain confined in spaces co-inhabited by their aggressors. Bucur also writes about the invisibility of domestic and sexual abuse during Communism and the draconian pro-life Communist policies. All these point back to the legitimization of gender-based violence in Romania today. It then comes to no surprise, however hurtful and horrific, that Maia Morgenstern’s courage to challenge a male official triggers a maniacal display of antisemitism and misogyny.